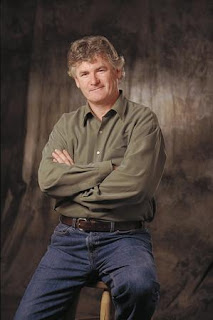 The literary luncheon begins at noon at the hotel, where McDermott will sing a few songs, tell a few stories, and sign copies of his award-winning CD, Legacy of the Patriot.

Cost of the luncheon program is $75 general admission, or $50 for Red Sox ticket holders and Friends of the Great Fenway Park Writers Series.  The price also includes a free copy of the CD.

Later that evening, McDermott will sing the National Anthem at the Red Sox-Phillies game at Fenway Park, and will throw out the first pitch.

Sponored by the Boston Red Sox, the writers series invites a wide range of authors and artists to speak about their work.

McDermott rose to fame as one of the three Irish Tenors who toured the world, and he has since had an enormously successful individual career.  He does a lot of charitable work in the Boston area, including Fisher House Boston, which provides housing and support for the families of military men and women who are in Boston for extended medical attention.

For year round cultural events, visit IrishBoston.org.
Posted by irishboston.blogspot.com at 2:36 PM No comments: