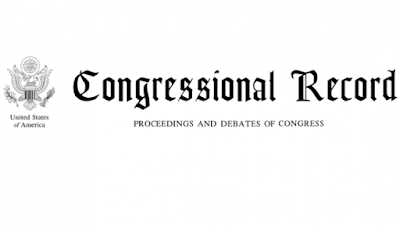 Resolved. That the General Court of Massachusetts hereby requests that the Congress of the United States, if it shall be deemed expedient, shall recommend that the right of Ireland to be a free and Independent country be considered at any peace conference which may  be held at the termination of the present war; and be it further

Resolved. That copies of these resolutions be sent by the secretary of the Commonwealth to the presiding officers of both branches of Congress and to each Senator and Representative in Congress from This Commonwealth.

The resolution was submitted to the Congressional Record by Congressmen James A. Galvin, Peter F. Tague and George H. Tinkham and by Senator Henry Cabot Lodge on April 3, 1918.
Posted by irishboston.blogspot.com at 7:53 PM No comments: 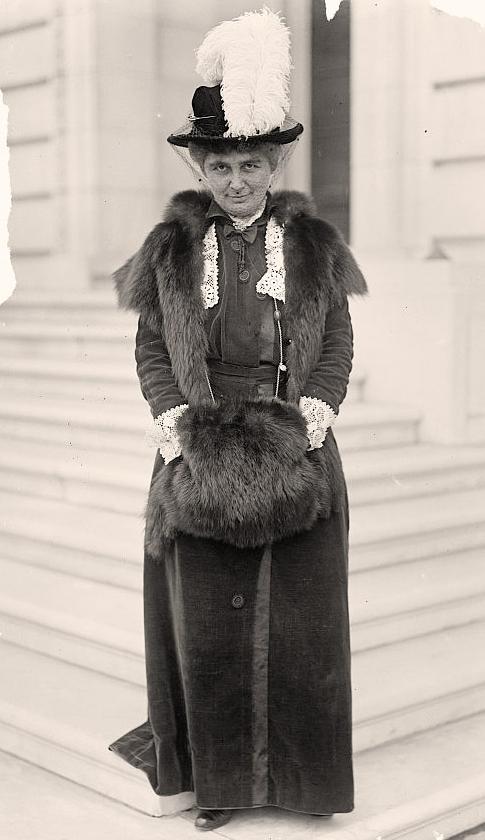 Mary Boyle O’Reilly (1873-1939) was a social activist and reformer whose passion was protecting children and young women.  The daughter of Irish leader John Boyle O’Reilly, she was born and raised in , and also lived in Jamaica Plain.

In 1901 O’Reilly and others established the Guild of St. Elizabeth, a Catholic settlement home for Children in ’s South End.  From 1907-1911 she was Massachusetts Prison Commissioner, and also a trustee of ’s  Children’s Institutions.

O’Reilly also used her writing to create change.  In 1910, disguised as a mill worker, she exposed the notorious ‘baby farms’ in .

In 1913 she became a foreign correspondent for the Newspaper Enterprise Association, reporting from and , and heading up the London Office.  When World War I erupted, she entered disguised as a peasant to cover the action.  The Germans briefly imprisoned her and three other journalists, and upon her release she returned to in disguise.

O’Reilly was active in a variety of health and women’s organizations such as the Women's Educational and Industrial Union and the Tuberculosis Society, and she lectured extensively on and on her father’s work.

Her large collection of books, pamphlets and clippings on war propaganda are housed at the Boston Public Library.

Posted by irishboston.blogspot.com at 3:54 PM No comments: 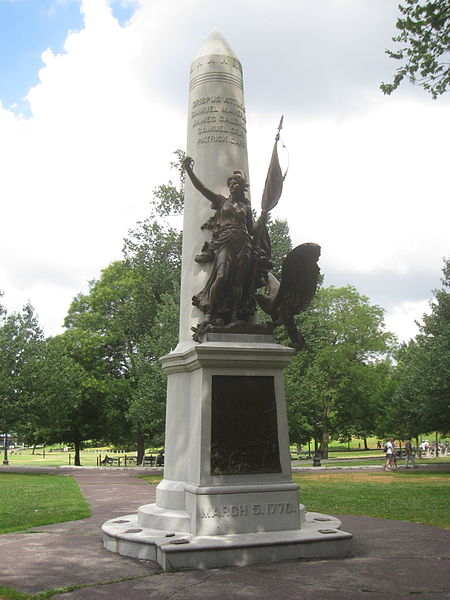 The
on the Common
Near the and Parkman Bandstand
MBTA: Red Line to Station

Irishman Patrick Carr was one of five people shot to death in front of the Old State House on on March 5, 1870 after a scuffle between colonists and British solders erupted into gunfire.  The Boston Massacre, as it became known, was the flash point for the American Revolution.  Daniel Webster said it marked "the severance of the " in the minds of the American colonists.

Little is known of Carr, except that he was an Irish sailor and likely a Roman Catholic.  Because he was Irish, he was alleged to have been a "mob expert" by prosecutor Samuel Adams during the trial of the British soldiers who opened fire.  Ironically the soldiers were part of an Irish regiment from , led by Captain Thomas Preston, an office of the 29th Regiment of Foot.

Carr lingered for over a week and was the last of the five to die.  On his deathbed, Carr admitted that the colonists had instigated the episode, thus preventing vigilante justice from occurring.  Carr was buried on St. Patrick's Day, March 17, at the Old Granary Burying Grounds, where all five victims are buried together.

In the 1880s an effort to build a Boston Massacre Memorial to honor the victims was led by John Boyle O'Reilly, Mayor Hugh O'Brien, Patrick Collins and other Irish Bostonians.  In spite of objections from certain Bostonians who considered the five victims rabble-rousers, the memorial was built and unveiled in November 1888.  O'Reilly recited a poem for the occasion entitled Crispus Attucks, a reference to the Black man who was among the five victims.

The bronze monument, created by artist Robert Adolf Kraus, features a trampled British crown, chains of bondage, an American flag and an eagle.

The actual site of the massacre itself is in front of the Old State House at the corner of State and Washington Streets.  A medallion of cobblestones on the sidewalk marks the spot.

Posted by irishboston.blogspot.com at 10:03 AM No comments: