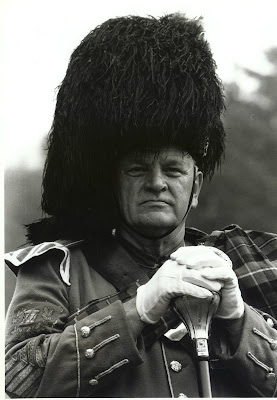 Four St. Patrick's Day parades are taking place across Massachusetts today as the most Irish-American state in America celebrates its Irish heritage.

The 60th annual Holyoke St. Patrick's Day parade in western Massachusetts kicks off at 11:45 a.m., and is one of the nation's largest parades.  This year American historian David McCullough was honored as recipient of the JFK Award.

The South Boston St. Patrick's Day parade starts at noon and is expected to draw between 600,000 and one million people.  Started in 1901, the parade features dozens of marching bands from around the nation and from Ireland.

The Abington St. Patrick's Day Parade, started by Jack Bailey, begins at 1:00 p.m. in Abington Town Center, and ends at the Knights of Columbus Hall, where there is live Irish music and step dancing.

The Scituate St. Patrick's Day Parade on the South Shore starts at 1:00 p.m. and is expected to attract over 30,000 viewers.  Scituate was recently recognized as the most Irish town in America, according to the US Census, which reports that 47.5% of residents claim Irish ancestry.

The US Census further reports that Massachusetts remains the most Irish-American state in the USA, with 23.7% of all residents claiming Irish ancestry.

For year round information on Irish culture, history and heritage in Massachusetts, visit IrishMassachusetts.com.